HomeWho We AreHistory
A- A A+

YWCA Yakima is dedicated to eliminating racism, empowering women and promoting peace, justice, freedom and dignity for all.

YWCA Yakima was formed in 1909 when a handful of young women decided they needed a place for themselves.

Yakima philanthropist Alexander Miller donated $80,000 to the YWCA for a site and building.  Mary Remy, a founding board member, designed the buidling that would become the first home for YWCA Yakima.  Ground broke in August 1934 and the building dedication was held on May 12, 1935.  The community was supportive from the very beginning – furniture, office equipment and kitchen supplies were donated by several people.

From the beginning, YWCA Yakima has provided a home away from home while offering programs and opportunities to relax, learn a skill and make friends.  Initial programs included Traveler’s Aid (a place for traveling women to stay overnight), Employment Services Bureau, a place to live for young women and a cafeteria.  In 1940, over 250 women were members of the organization and participating in activities and 43 young women lived at the YWCA and paid $2.50-$3.75 a week for a room.

Over the years YWCA Yakima established a Head Start and 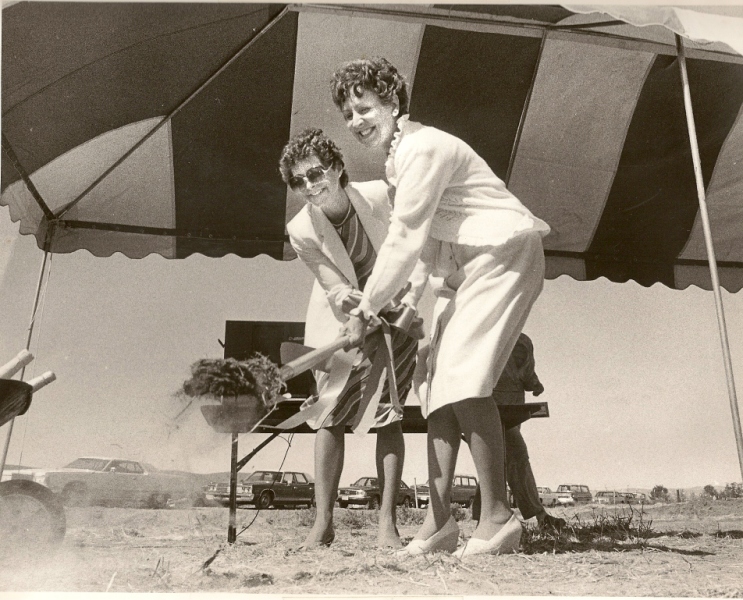 Displaced Homemaker programs and was the early home for League of Women Voters.

In 1978, YWCA Yakima continued its tradition as an agent for social change and opened a shelter and offered support services for women and children impacted by domestic violence.

Every survivor’s story is unique but they all come to the YWCA Yakima for the same thing – safety and support.  In 2017, we served a total of 6,627 individuals impacted by domestic violence.

In 2008, YWCA Yakima, with significant community support, brought the shelter and the administrative offices under one building – and created fifteen transitional apartment units.

Today YWCA Yakima operates a 14-room emergency shelter with 44 beds for domestic violence victims and their children and 16 transitional housing units that range from one bedroom to three bedrooms.  Our housing is consistently at capacity and we maintain a waiting list.  Each transitional housing unit has its own kitchen, but the shelter residents share a large kitchen.

Through our housing program, which is the only subsidized housing in the Yakima area specifically for domestic violence victims, survivors are able to secure safe, affordable housing. We partner with the Yakima Housing Authority to provide housing vouchers for families and individuals, either on-site in our transitional housing units or off-site through partnerships with landlords.  Often, domestic violence survivors have bad rental history due to past criminal or financial issues as a result of their past with the abuser.  The housing program provides not only safe, affordable housing, but each participant receives critical life skills designed to empower them in reaching self-sufficiency.

Every woman who enters our facility is assigned an advocate to help her navigate and recover from the trauma caused by her abusive situation.  Our advocates assist with each woman’s individual and family needs which include housing, legal issues, trauma, obtaining work and setting up a family budget, in addition to processing the domestic violence relationship and assisting with safety planning.  We have a children’s advocate as well who works with the children and youth in our facility and helps the children process through their own trauma from being abused or witnessing abuse.  In addition to working at the YWCA, our advocates are mobile.  They can meet any individual in need where it is safest and most convenient for them to meet.  YWCA Yakima provides support groups (in English and in Spanish), a Domestic Violence Awareness class and has recently hosted a Narcotics Anonymous group exclusively for women.  Although the Narcotics Anonymous group is only a month old, it is well attended by women in the community who are able to bring their children to the provided childcare.  Our legal advocates provide guidance and support through the court systems, help victims file for protection orders and facilitate a clinic where licensed attorneys donate their time to assist victims of domestic violence with legal needs. 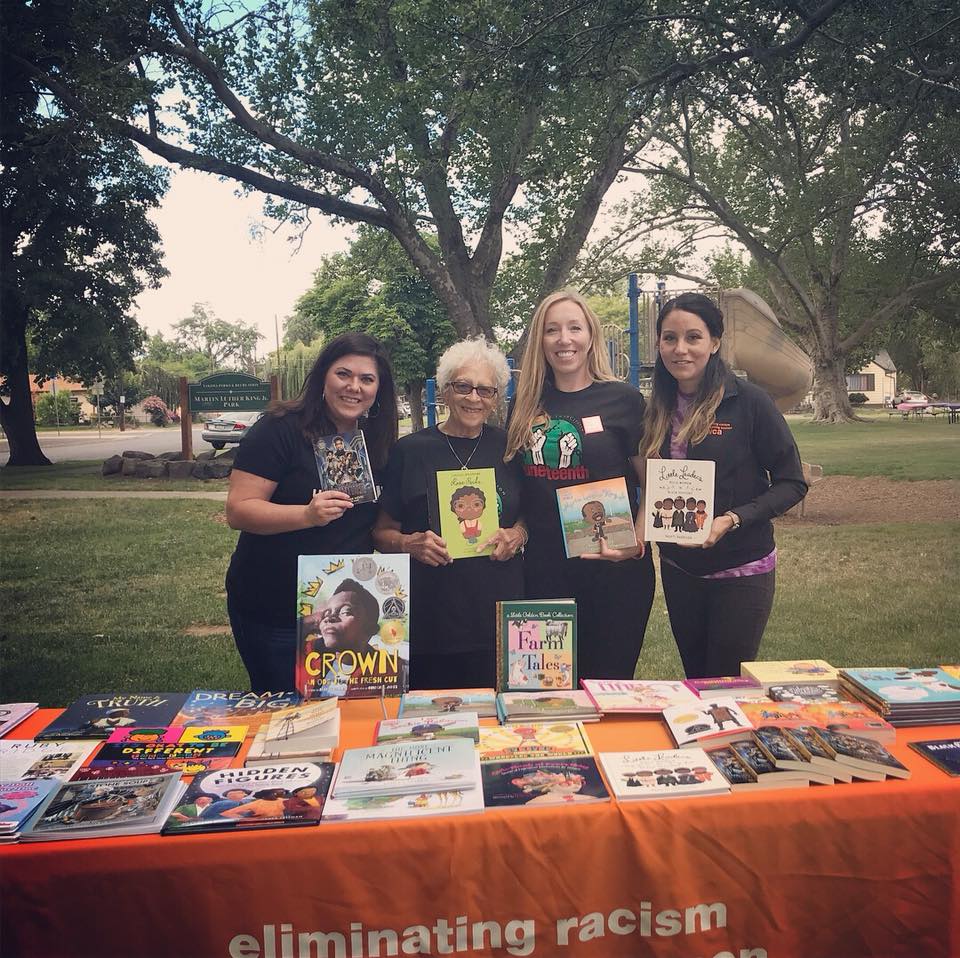 YWCA Yakima has operated our Working Woman’s Wardrobe for years out of the basement of our facility, but in October 2016 we opened the Persimmon Boutique, where we sell new and gently used items.  Persimmon Boutique was created to allow us to employ survivors of domestic violence who often have poor or no work history due to their abuser not allowing employment outside the home or working to get the survivor fired once employment is obtained.  With Persimmon Boutique, we give survivors of domestic violence job training and other life skills that allow them to be more competitive applicants for other open jobs in the community.  Now low income women who need clothing to enter or re-enter the work place can come to Persimmon Boutique to have a shopping experience.  Every woman who qualifies for the Working Woman’s Wardrobe can pick out five full outfits (complete with accessories, purses, shoes).  In 2017, we clothed 319 women and teens with over $50,000 worth of clothing and accessories.