HomeCymarons Story
A- A A+

2006 My parents had a toxic, unhealthy relationship and split up.

2010 Our home was raided by police officers when I was 10 years old. I was traumatized for a very long time.

2012 I moved in with a friend and her family. That didn’t work out either. But I did not want to live with my mom and her abuser.

2013 My mom and I moved into the YWCA Yakima emergency shelter for two months. In April 2013 we moved into the transitional housing unit at YWCA Yakima. This was also the year my mom was diagnosed with breast cancer. We were able to live there for two years. During our stay at the YWCA, I did all the shopping, paying rent and errands.

2016 We were homeless due to my mom’s continued drug use and not seeking housing for us. I stayed with friends on occasion.

2017 I met my abuser at the age of 16. He was 10 years older than me. I was introduced to him through a friend at school. My friends mom attempted to get custody of me but the court ordered me to live with my dad. I was there for three days before I ran away and ended up living with my abuser. The abuse lasted a long 2 years. I ended up dropping out of school. I endured a lot of mental, physical and sexual abuse until I was 18 years old. I tried to leave multiple times and always went back. During this relationship I got a job at Dairy Queen. Ironically enough this was also the year I ended up the YWCA Yakima emergency shelter.

2018 I found the strength to leave my abuser for good.

2019 I met my now fiancé and experienced a healthy relationship.

2020 We had our first baby. Our son is now two years old. We also moved into our first apartment. Nine months later I found out I was pregnant with my

2022 My daughter was born in February. We moved to a new apartment, and I continued to work as a manager at Dairy Queen but I felt like I had a calling to

NOW I applied for an open position YWCA Yakima and got the job. Now I enjoy making difference and helping others. The YWCA has always felt like home. YWCA

Yakima helped save my life and now I help saves lives.

Thank you for choosing to support domestic violence survivors like myself.

Click here to make a Donation to YWCA Yakima. 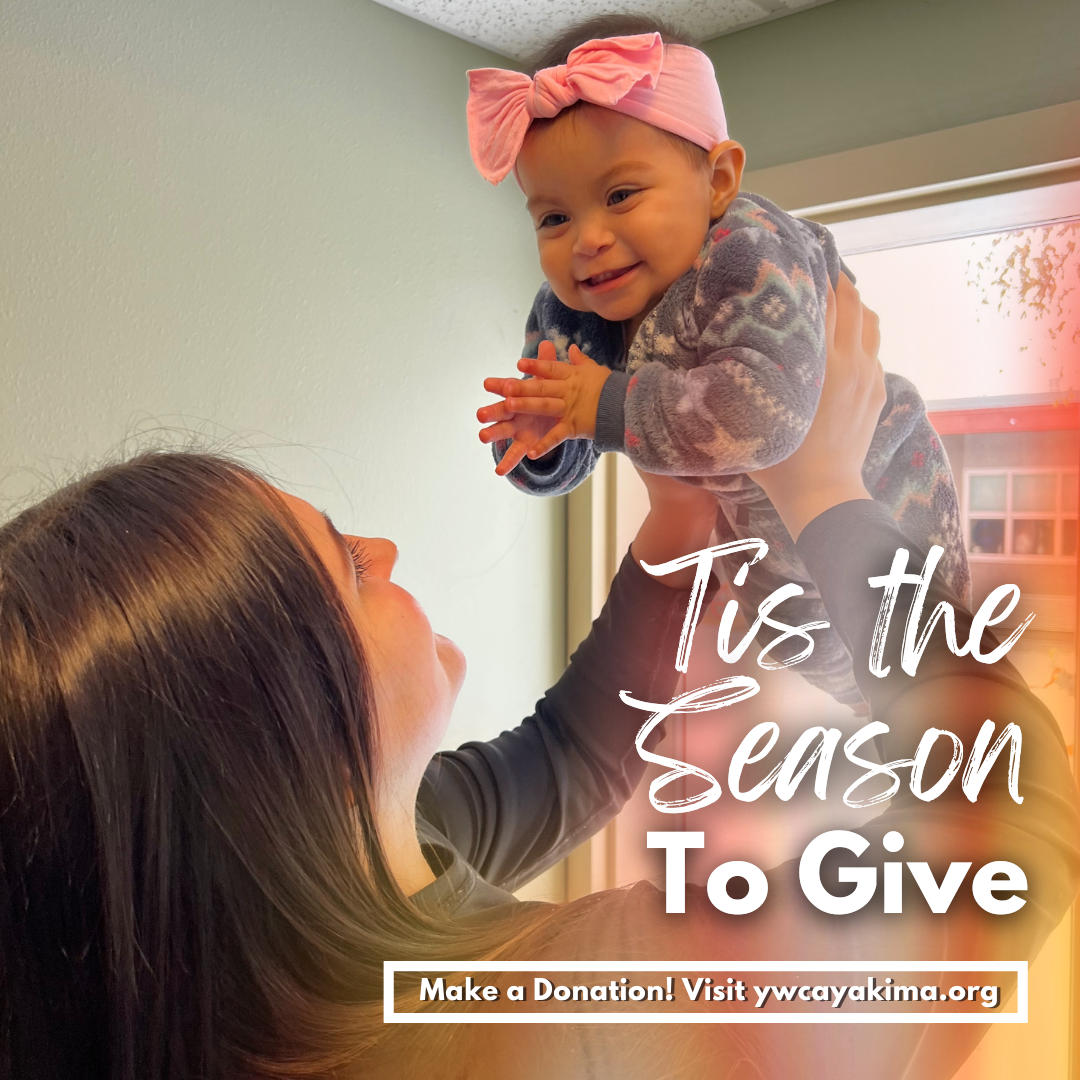 Help survivors thrive by financially donating to YWCA Yakima. Your donation allows us to continue to offer victims of violence the services they need to become survivors. Give now!
×