HomeLove Shouldn’t Hurt
A- A A+ 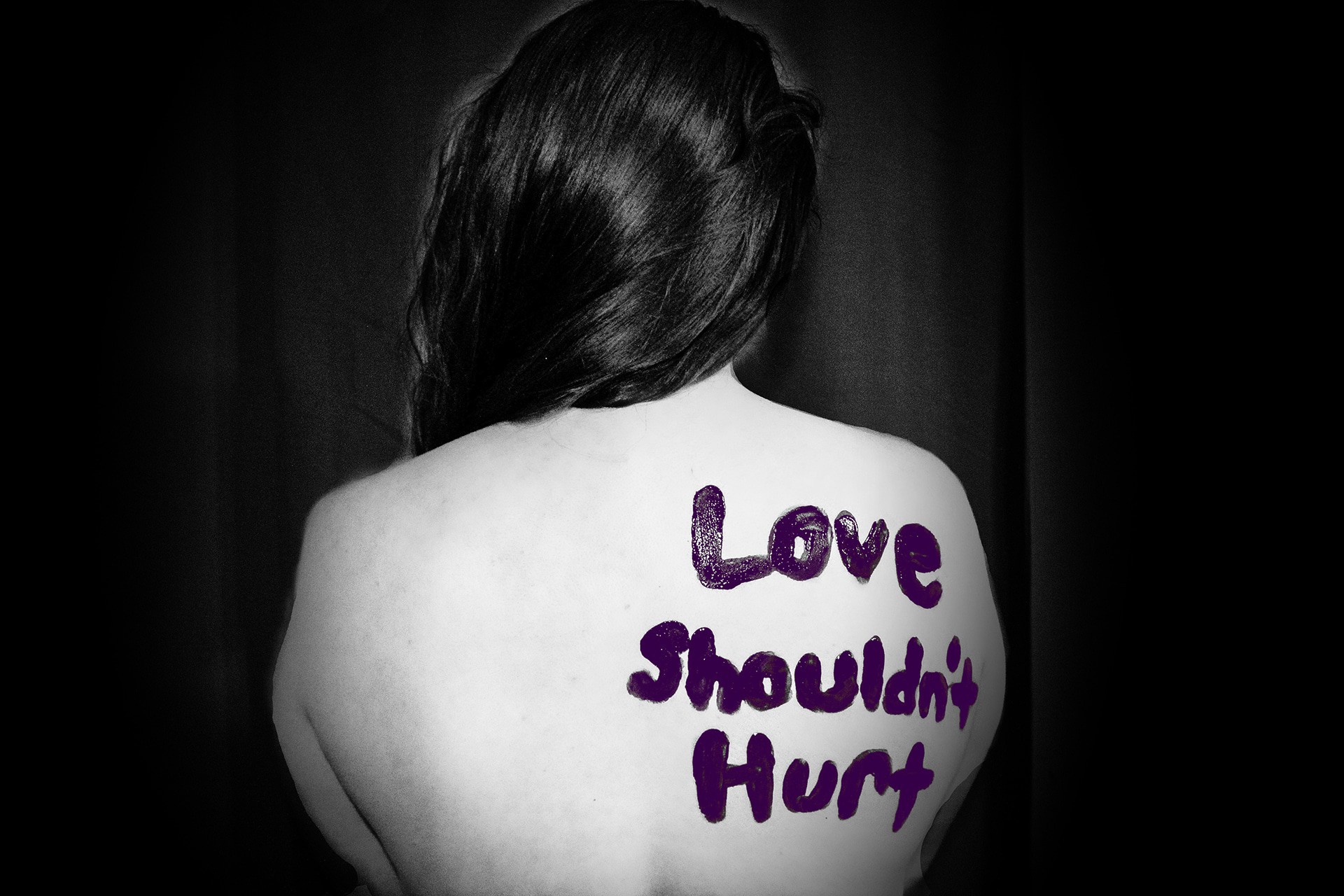 I was 18 when I started dating my abuser. He was 26. I was a single mom at the time, and I had no other family except my great grandmother. Our relationship was great in the beginning. He helped me raise my daughter and took care of us. I would never have suspected anything. I became pregnant with our first child in January of 2006. The day our baby was born was one of the happiest moments we had ever shared. But it all soon changed after that. He started working graveyard shifts and I would pick him up. This is when the accusations of cheating started. He wanted me to stay home and take care of the kids. So I did. I was closed out of everything and had no one. I found myself pregnant again in 2009. This is when the lying and cheating began but he denied it. The night I confronted him was the same night he came at me and pulled me by my hair. I began to feel insecure and depressed. Stress began to pile up just like our bills.

The drinking began and so did the physical abuse towards me. I felt unhappy and isolated. We split up and I moved to my dad’s house in Seattle. The move was difficult. I soon moved back because he promised to stop drinking. I ended up moving back and finding out I was pregnant. At this point I did not know what I was going to do with all my children. Our children began to see us argue. He would push me around. It did not matter that I was pregnant. I had to hide my black eye and all my emotions. My oldest son told me that it would all be OK. This broke my heart to pieces.

In 2019 I had enough. My oldest daughter said “Mom you need out of this situation.” I thought about it and it just clicked. She was right. On May 24th, 2019 I packed a bag for each of us and traveled from the Tri-Cites to Yakima. I had no idea where to turn. I had not spoken to my mom in 12 years, but she welcomed us back and guided me to YWCA. I came in thankful for housing, but I was confused, emotional and depressed. It was difficult to talk about my life and experiences. I had just left a 15-year relationship. The YWCA advocates helped guide me. I was able to get a job and interact with people again. I visited the doctor after many years and things started to look up. My whole attitude changed. I worked my way up to subsidized housing. I went through a lot but in the end it was worth it. I am a better me.

To the women out there who have doubt, there is a way out. We deserve happiness. Thank You YWCA! Thank You Amber!